A network of Viasat Operations Centres to contrast theft in Europe

On 10 October, an orange Audi Q8, equipped with Viasat’s SlimBox 2.0 device, was rented in Barcelona (Spain) by a Latvian citizen. The company that owns the vehicle, not having been returned as per contract on October 15, denounces the customer for embezzlement, informs the Viasat Telematics Operations Center which immediately activates the procedures for locating the vehicle. The Spanish colleagues, using the European theft management tool (SVRE), transfer the alarm event to colleagues in Italy who, thanks to the intervention of the police, are able to identify it, first near Verona and then, in movement up to Comacchio (Ferrara). The car is impounded and parked for several days waiting for the driver who, in the meantime, has become unavailable. The judicial authority suspects that we have come across a well-structured criminal organization with an international scope given that the car had already been repainted and re-registered with a Russian license plate. 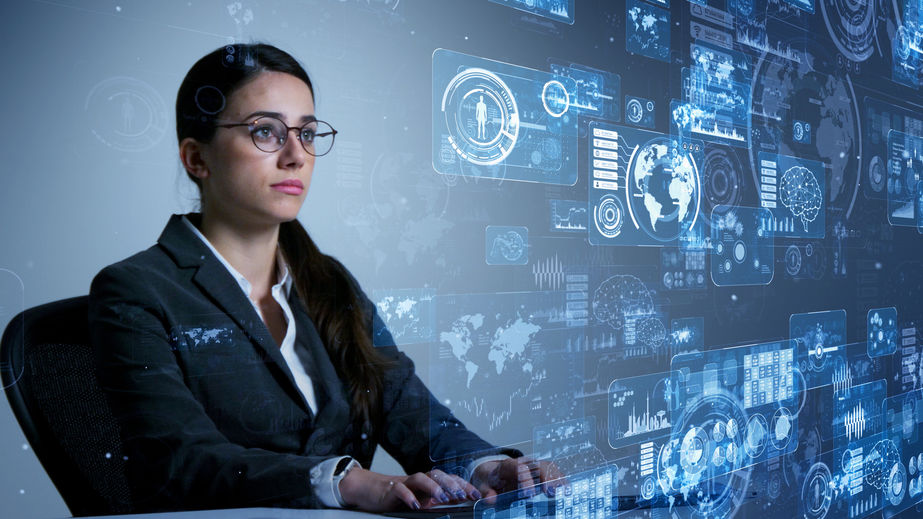