Among the tens of thousands of events daily managed by Viasat Operations Centers in Europe, it is worth mentioning the emblematic case of a Spanish customer of Detector, a Viasat Group company, which suffered the theft of his Toyota Land Cruiser last February. Following the theft report made to the police and his insurance, Viasat Detector activates the procedures for finding the car. The vehicle is located, thanks to the on-board Sigfox and Wifi device, in an Interport on the Seine in Saint-Jean de Folleville in France.

Thanks to the telematic interconnection of all Viasat European Operations Centers, information is immediately transferred to the French offices of Viasat Locster which alerts local Police, while monitoring the vehicle's real-time position to track any further movements. The French gendarmerie, following the indications of the Viasat Locster Operations Center, intervened on the spot identifying the stolen car, to which the license plate had been replaced and ready to be embarked on a container and disappear in the middle of nowhere. As we say in these cases, all well ends well with full customer satisfaction.

"The finding of the car in a country other than where it was stolen proves how the synergy and collaboration between the various Viasat Group plants located in different countries and the coordination of Viasat Italia can effectively prevent car theft in Europe", explains Nicodemo Magliocca. “A phenomenon that still constitutes a serious threat to all drivers today. Viasat, with its technology and the fundamental role of its Operations Centers, has achieved a very important result that we are truly proud of ".

According to the latest Eurostat 2019 data, between 2015 and 2017, about 698 thousand cars were stolen on average each year, down 29% compared to the period 2008-2010. The negative record lies with France and Italy, respectively with an annual average of around 164 thousand and 156 thousand stolen cars. The United Kingdom follows (almost 97 thousand). Virtuous Denmark closes the list, with an average of 230 vehicles stolen per year. 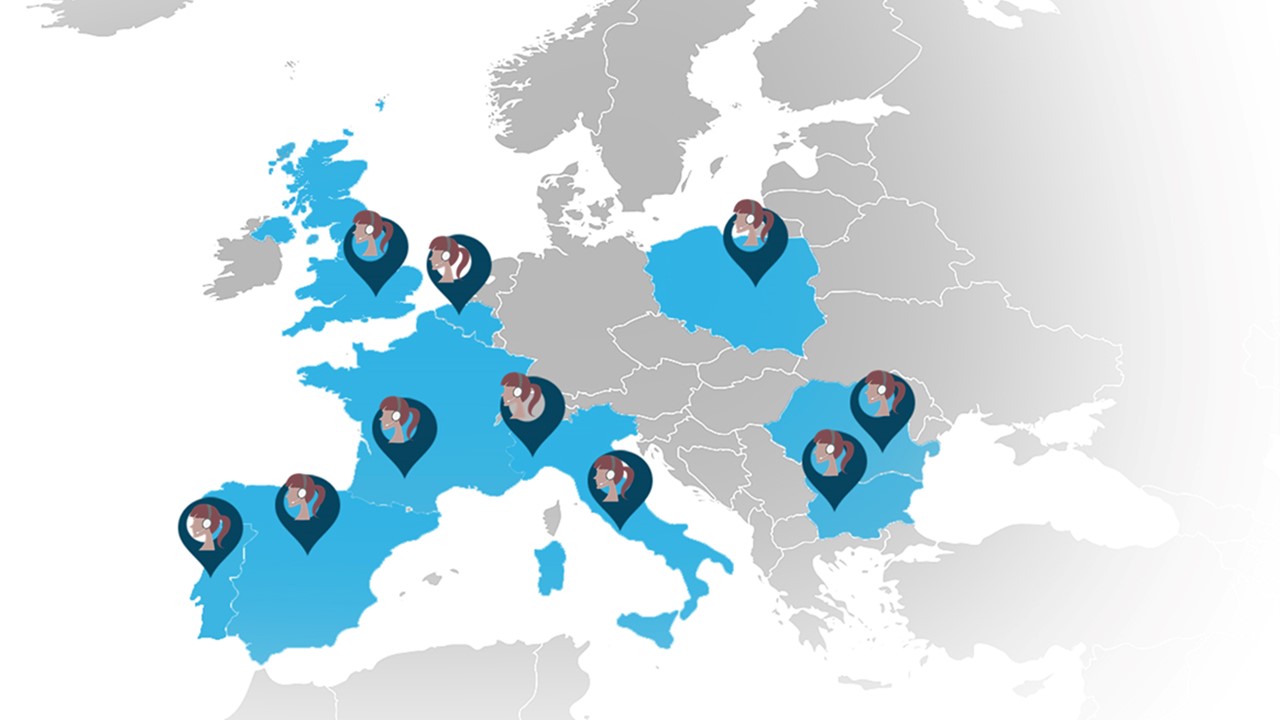