“Mettiamoci in Sicurezza” is the new campaign on legality and road safety.

There are about 3 million vehicles circulating in Italy without insurance, equal to 6.3% of the Italian car fleet, with peaks of over 10% in the South. Those not serviced are at least 16% to which are added the stolen ones (over 147 thousand a year). To counter this genuine social scourge, the “Mettiamoci in sicurezza” campaign (www.mettiamociinsicurezza.it), promoted by IPS – I Professionisti della Sicurezza (www.iprofessionistidellasicurezza.it), was launched, a non-profit association that from 2016 is committed to these issues with the aim of encouraging good practices, legality and road safety. A new campaign on legality and security with the technological support of Viasat and the collaboration of the Local Police adhering to the initiative. 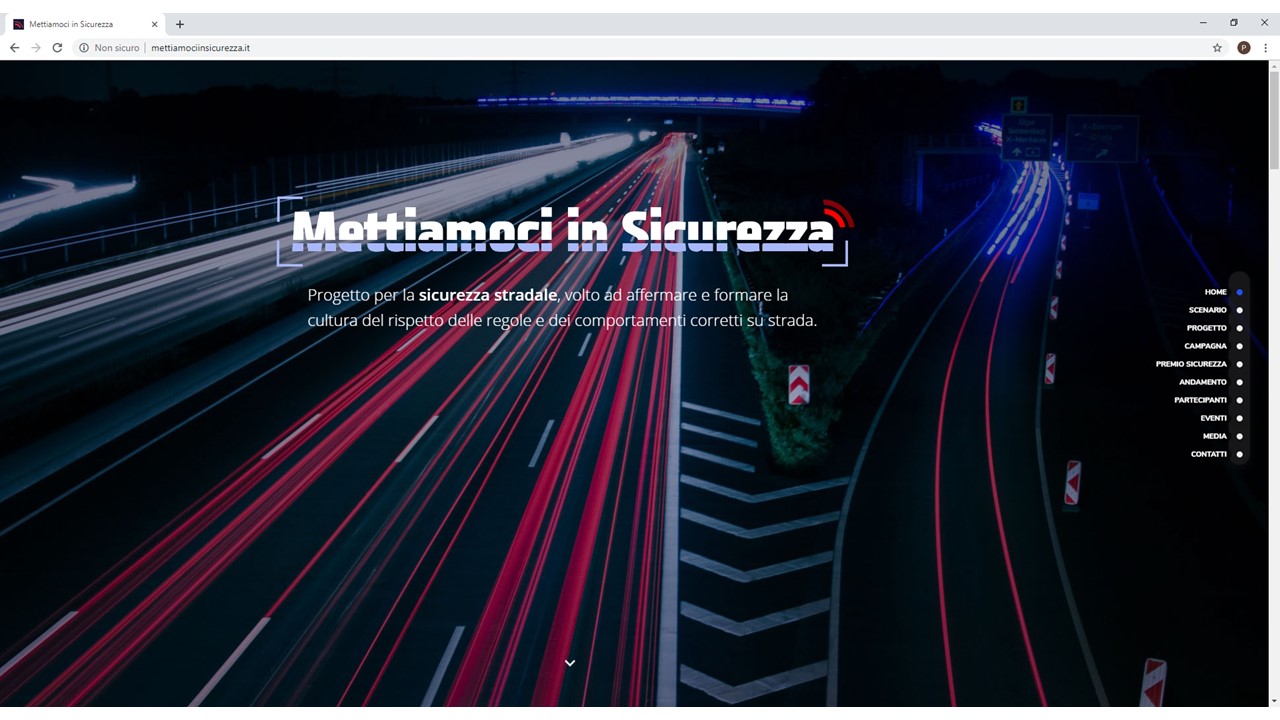