One Group, many interests

The Stakeholders of the Viasat Group have a wide range of interests: economic, social, environmental, and ethical.

The Group has decided to share its Stakeholder approach policy by publishing a map of the subjects involved in various ways and expressing the chain of relations that have been created and developed with them. 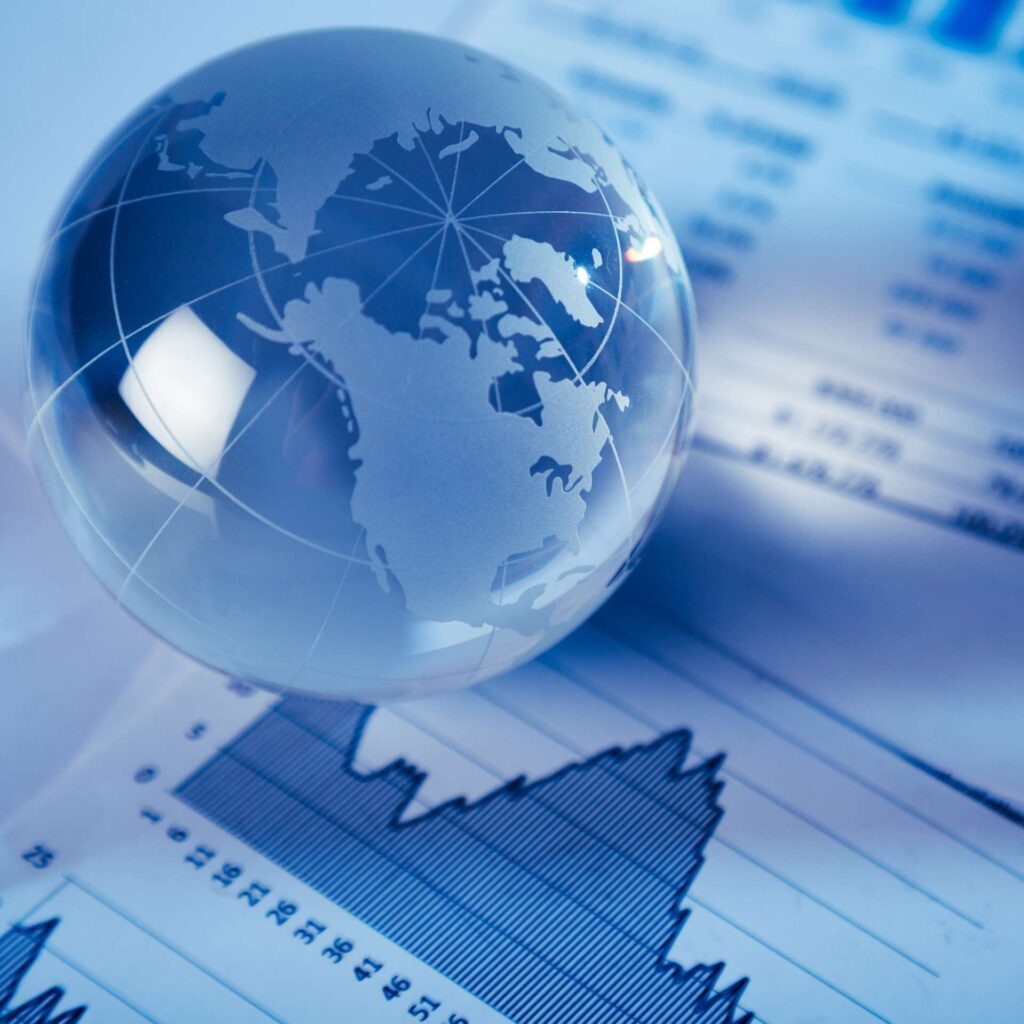 The Viasat Group recognizes human capital as a fundamental and essential factor for business development and considers it important to establish and maintain relationships based on mutual trust with employees and collaborators. The Group’s employees have a particular attachment to their company and their colleagues, as shown by the low turnover level.

All the suppliers represent an opportunity for growth for the Group, from those of professional services to those of strategic raw materials and semi-finished products, up to the suppliers of labor. Therefore, they do not represent mere third parties for the Group but are real partners, with whom to base long-term relationships based on transparency and information sharing.

The Viasat Group believes that the trust placed in its customers is the primary competitive element, the one that differentiates it the most from the competition. The principles of conduct that guide our actions are focused on a constant sensitivity and tension towards the quality of the relationship with customers and its continuous improvement, a  necessary prerequisite for the process of creating value in the company. Our customers are a fundamental part of the company’s assets; to respond effectively to their needs, the Group has invested in team spirit, staff involvement, sharing of objectives, and top-level service, to win the trust of people and to achieve sustainable results in the long term.

The Group has identified, among others, reputational risk as one of the most sensitive. This must not, however, be interpreted in a purely economic sense, in the same way as any other potential source of revenue. The ethical philosophy on which the Group’s conviction is based, starting with the employees and up to the shareholders, considers it fundamental that the public opinion is positive towards the company and this is why so many efforts are made to communicate continuously the transparent work implemented by the entire Group.

The banks represent an indispensable part of the business activity, especially in the context of the strong expansion of the Group. Despite the years of market credit contraction and the difficult relationship between companies and banks, the Viasat Group has always been guaranteed an adequate and balanced level of financial provision by all the credit institutions with which it operated.

The Group considers it important to relate to public institutions, the Group’s point of view concerning these issues is not that of obtaining economic advantages or short-term favors, but rather to share at an institutional level what could be collective benefits of a long period. This approach is demonstrated by the efforts made to sensitize the institutions on critical issues such as logistics and transport, as well as the management of urban waste, all supported by the adoption of satellite technology that can generate greater efficiency in these areas.

This may seem like a paradox, but the Viasat Group’s relationship with its competitors is similarly seen as an opportunity rather than mere competition on the market. Also, to promote the awareness of the institutions, as described in the previous paragraph, we have created an association that brings together all the Telematics Service Providers of which the Group and its main competitors are part.

The Viasat Group operates at an international level, but its attention to the territory and its local community cannot be ignored. Since the beginning of its business activity, which started over forty years ago, the company has always had strong roots within the local community offering opportunities for employment and growth to both people and territory.

The Viasat Group considers the relationship with its shareholders to be fundamental, which finds its maximum expression in their involvement in the operating activities of the company. It should also be emphasized that the shareholders do not operate with the sole aim of mere economic interest and proof of this is the fact that all the profits at the end of the year are historically reinvested in the company to favor and promote their growth.

As will be appreciated later in this Report, the Group has always paid great attention to the environment. The choices to reduce the environmental impacts of business activity, but not only, are proof of this. The philosophy of the company aimed at protecting and preserving the environment was transmitted to all Group employees, so that sustainable behavior can be implemented at all levels, even in recurring daily activities.

Understanding the expectations and needs of each subject who interacts with the Group, mediating the requests of each category through an ongoing process of listening and dialogue, is a prerequisite for a harmonious growth respectful of the requests of each Stakeholder. For the Viasat Group, being sustainable means working with foresight and equilibrium, avoiding excesses, short-term speculation, and overly risky choices. In a world in which, until a few years ago, a venturesome behavior was often rewarded, the Group has always operated by looking at the future and remaining at the same time firmly rooted in the past. Today, this behavior has been rewarded by results above the average. The economic and financial crisis, but also, and perhaps above all, ethics in recent years, has finally revealed who, in the name of an extreme effort to create value at all costs, was willing to take drastic and unscrupulous short-term decisions. In this scenario, being sustainable means having at heart all the Stakeholders who interact with the Group in various ways.

It is the Segugio. it Car Insurance Observatory highlights how, after three years of continuous premium decreases, 2022 was marked by a significant…
Read more
01/02/2023

Trucking, Industry 4.0: incentives for technological and digital transformation extended until 2025

The busiest Italian city in the world is Italian.

Promote sustainable mobility by eliminating the inefficient use of cars. The EU’s goal is clear: the time has come for cities to give…
Read more

Stay up to date

Insert your email and unlock full access to news about the Viasat Group.

Manage Cookie Consent
To provide the best experiences, we use technologies like cookies to store and/or access device information. Consenting to these technologies will allow us to process data such as browsing behavior or unique IDs on this site. Not consenting or withdrawing consent, may adversely affect certain features and functions.
Manage options Manage services Manage vendors Read more about these purposes
View preferences
{title} {title} {title} Contact us
Scroll to Top